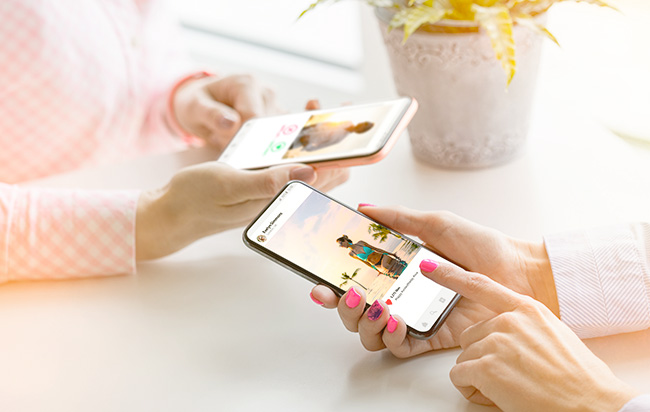 68 Social Media Facts & Stats That Will Blow Your Mind

As I am sure you have noticed, it has been nearly two months since your favorite Penguin published a blog. Don’t you worry, I was busy in Miluim (military reserve duty) protecting the wonderful State of Israel for a little over a month. I have safely returned to the Penguin headquarters and ready to teach you all a thing or two about social media marketing.

Before we begin the schooling, I wanted to bring up the fact that this past Wednesday night and Thursday our beloved country, Israel, celebrated its 68th birthday (known here as Yom Ha’atzmaut).

So, in honor of the big 68 I have decided to dedicate this blog to Israel and will give you 68 facts & stats about social media that will blow your minds!

68 Facts and Stats about Social Media Get Friendly with HubSpot’s Chatflow

Why Reputation Management Is A Key Part of Your Digital Marketing