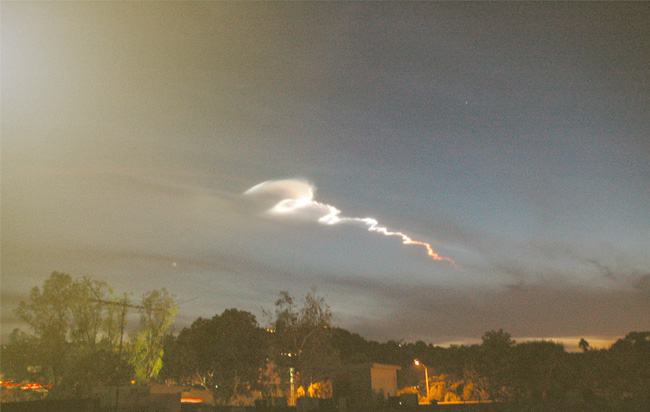 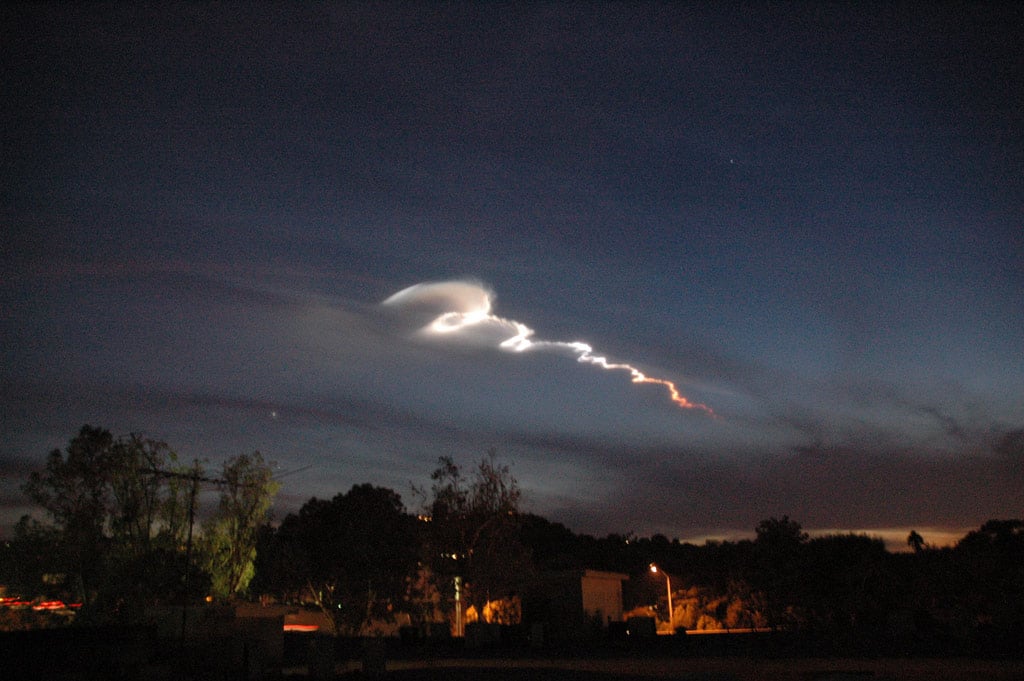 Marketing under fire - sounds like a Johnny Cash song or a Monty Python sketch, to be honest. In reality, it’s neither.

It’s 5 in the afternoon and we’re just discussing a blog that needs to be written for one of our clients. You know, the usual explaining of the latest in groundbreaking technology, and the likes thereof. And then the air raid siren sounds. Our office is in Israel so everyone in the office knows what that means and what to do, but it’s still a little surprising every time it happens.

We’ve been experiencing air raid sirens here in the center of Israel for the past two weeks now and have been marketing with a tinge more adrenaline and coffee than usual. You’d expect us to close the office and work from our bomb shelters right? Let’s face it, we all have them here. The country is under attack by lunatics with rockets and to hide away would be quite a legitimate (maybe even smart) response. That’s not the type of company (or people) we are. Israelis are stubborn and don’t let menial things like missile-wielding maniacs bother them. We’re an Israeli company, a child of the startup nation, the country that celebrates the humble falafel ball and resurrected a homeland from the desert sands. The start up nation has given birth to – apart from our fine penguin selves – companies that save lives, that influence your everyday life, that have thrust the world into a new era (in Israel “Waze” covers every single one of those categories). There are many theories about what is the secret to Israel’s entrepreneurial success but the honest truth is it doesn’t matter if the answer is our steady diet of hummus and carbs or Army service, it works and it’s our secret weapon.

One of the best ways we’ve found to deal with the war is to make fun of it. Jokes have been circulating around the office like mad and every day someone comes in with a new funny bomb shelter or siren story. We find it’s best to laugh; it brings the team closer together. I’ve never worked for another boss who will text me at 11:30pm to see if I’m ok because she heard something bad happened in the town where I live. I have a friend who used to say that creativity isn’t like a faucet and that you need to be in the right mood. For me, that right mood is [last minute] pressure. So in spite of the maniacs and their missiles, we’re continuing to work and rock our marketing. While I don’t want to encourage this conflict to go on, I can say that thanks to the maniacs and their missiles, we’re growing closer as a team and our creative juices are reaping the benefits.