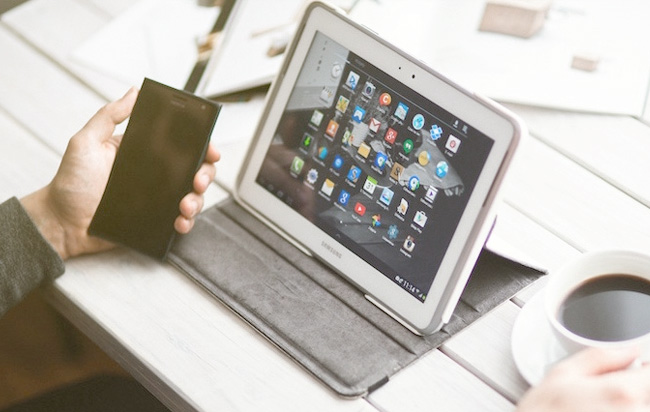 Hubspot recently released it’s seventh annual State of Inbound report. The State of Inbound surveyed 3,957 marketers from around the world in an attempt to discover the best practices of top inbound marketers.

After analyzing the results, the good people at Hubspot found these 5 takeaways to be the most vital for your organization’s marketing and sales plan in 2016.

Inbound marketing has always been considered a way in which SMBs can try to keep up with larger corporations who have an astronomical marketing budget. Not anymore.

When the big boys started to take notice that providing potential customers interesting and compelling content actually leads to higher conversions, they quickly began to implement an inbound marketing strategy themselves.

Suddenly, the playing field became quite even between the big corporations and the SMBs.

Due to the enormous success inbound marketing brings to companies, it is no surprise that three out of every four marketers surveyed said they prioritize an inbound approach to marketing.

Furthermore, the surveys from this year's State of Inbound found that companies with 200 employees or less are more likely to use inbound marketing, while the bigger companies use both outbound and inbound.

At companies with over 200 employees, inbound and outbound marketing strategies are deployed quite evenly. This should come as no surprise as bigger companies have larger budgets and therefore have the ability to throw more money at paid marketing campaigns. Although the big boys still use the old-school method of outbound marketing alongside their inbound marketing, it has become quite clear that inbound became the preferred marketing strategy of choice in 2015.

2.  And the Number 1 Most Overrated Marketing Tactic Goes to…

As a marketer, what do you think is the most overrated marketing tactic? If you are like most experienced marketers who’ve discovered inbound marketing, you likely answered that most paid advertising (i.e. TV, radio, billboards, etc.) epitomizes the concept of diminishing returns.

52% of inbound marketers claimed that paid advertising is the most overrated marketing tactic. Even more surprising is that 44% of marketers whose companies identify as mostly outbound organizations agreed with their marketing peers! When nearly half of the outbound marketers surveyed rank paid advertising as the most overrated marketing tactic it seems pretty obvious that its wise to invest your marketing budget in an inbound strategy.

3.  Inbound Works for Everyone!

Do you think that inbound only works for B2B? Think again. According to Hubspot’s research, inbound marketing is the preferred marketing strategy for all company types (i.e. B2B, B2C, & nonprofits).

Of the 3,957 marketers surveyed, 75% of them said that inbound was their marketing approach of choice. What’s fascinating is that this 3:1 ratio remained consistent for all three company types. It seems that that no matter what type of company you run, it’s safe to say that implementing an inbound marketing strategy should be your number one priority.

According to the respondents, regardless of their marketing budget, they’re three times as likely to see a better return from inbound marketing campaigns than outbound.

From the companies surveyed, it was found that inbound is the marketing strategy of choice for those spending under $5 million annually on marketing. Furthermore, if a company has a marketing budget of under $100,000 it is four times as likely to use inbound than outbound.

So what does this all mean? Companies, especially those with a smaller marketing budget, have realized that by investing and implementing an inbound marketing strategy they will get more bang for their buck.

5.  The United Nations of Inbound.

This year the Sate of Inbound took a closer look at their international data to see what the rest of the world thinks of inbound. After surveying respondents from 150 countries, Hubspot concluded that the international community is smitten with inbound.

After combing through the data, it was found that in all five international regions, a consistent 3:1 ratio emerged between those who use an inbound marketing strategy vs those who use outbound. After reading these 5 key takeaways from the State of Inbound, it should be abundantly clear that if you’re looking to attract, convert, close, and delight your customers, it’s time to join the light side of the force and start developing your inbound marketing strategy. 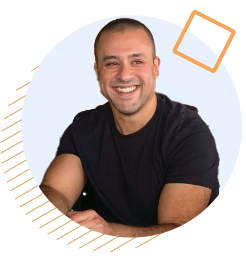 Visitors will almost certainly land on a page via a link from one of our emails or social media posts.

If I had to guess, I'd bet you're probably not using HubSpot playbooks. Don't worry, you're not...

“SEO-First” content creation is a term that we’ve heard from a few of our clients lately. It...

So, now that we are [fingers crossed] returning to a semblance of reality after an intense year of...