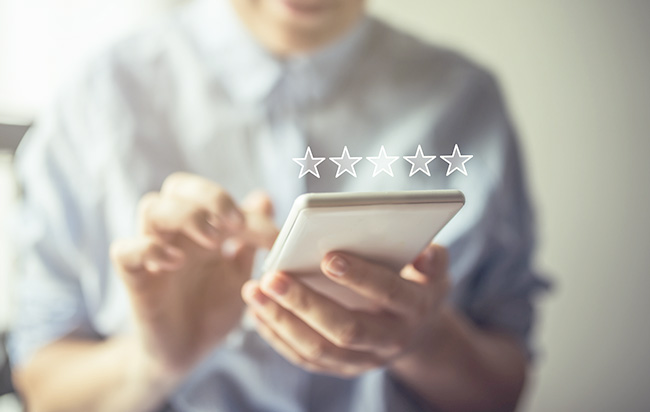 We’ve had a hunch for a while, that people simply do not answer Internet surveys anymore. You know the type - the pop up stopping you from seeing the article you want to read promising you an IPad or the email asking how your salary compares to the rest of the industry. I was set the challenge of substantiating the hunch and I, in the words of Barney Stinson had to answer, – “Challenge Accepted”.

Me being the unabashed 90’s child that I am quickly send off an e-mail to several of the big survey hosting websites, then follow up with a quick google and discovered that well… we were right.

Our hunch was well founded. In the last couple of years, a significant drop in survey response rates has been noted across the board. We wanted to know if this trend was industry-wide in order to correctly advise our customers should they wish to produce a similar piece of marketing in future lead gen efforts.

I found that on average a B2B surveys receive an extremely low (1-10%) response rate. The nice people at Kapost have even performed an experiment for us. They sent a survey to 23,310 people and received a 15% open rate and only a 1% response rate. They sent the same survey to a slightly different sample and received a 25% open rate and 2.6% response rate. So although your sample does make a difference the correlation rate still shows (brutally clearly) that people involved in B2B marketing simply are not interested in taking a survey, regardless of incentive. But why is this?

Well there’s the obvious internet cynicism that plague a lot of direct marketing attempts, surveys can appear spammy and irritating especially if they come via an email list or as a pop up. The Kapost research also indicated that we’re all very professional. When they sent their survey to their samples personal email addresses they received almost double the responses as opposed to when the survey was sent to business emails. This would tend to indicate that reciprocates (not everyone participated) wished to keep their business address strictly for necessary business interactions. One must also consider that the advent of Social Media must have influenced the demise of the online survey adding another instant dimension to digital

So we can now report with substantiated data two things, our hunch was right and B2B surveys are no longer as effective for B2B lead generation as they used to be.